Rock Concert (and Other Animals) 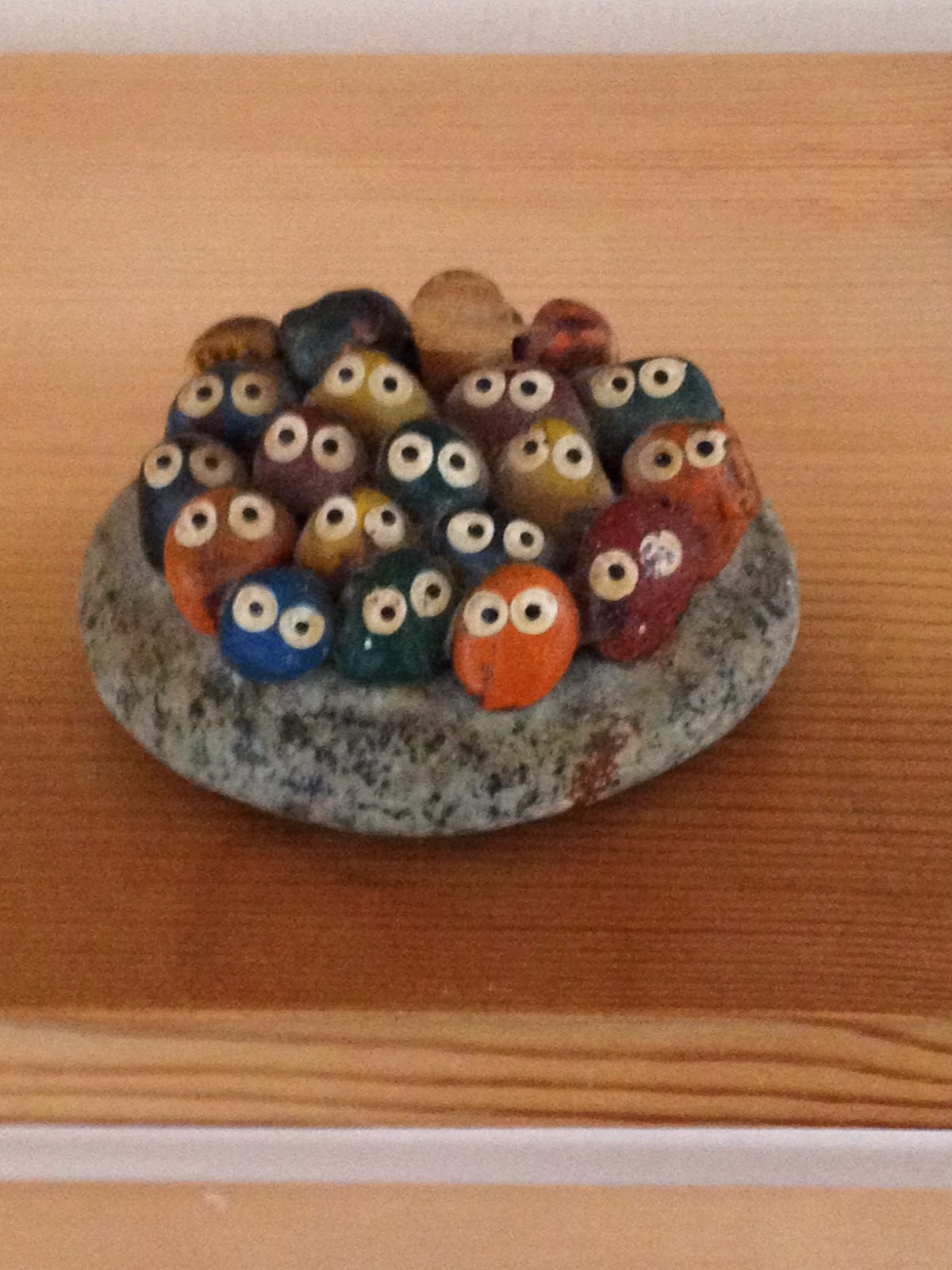 The inside of Signs Cottage is about to have a white lick of paint. Not so much a facelift as a cheap, damage-limitation makeover.  For this reason, and others which I am not yet at liberty to disclose, serious de-cluttering is happening here.  Or not.  Because how do you throw out a perfectly good stone with a cluster of smaller stones glued onto it that someone once called a Rock Concert and gave you as a present, and it sat on the window ledge above the kitchen sink of wherever you were living for forty years or so?  It is has neither use nor beauty, but the stones have eyes that look at you and remind you of the person you once were and still (in a sense) are, even if you have forgotten the name of the person who gave it to you (I think she was called Lindy, and she moved to Australia).


And what to do with the toy dog your son brought back from some local fairground, where he either won it at a stall or was given it as a consolation prize?  Such a cheap, synthetic apology of a thing, it ought never to have been brought into existence in the first place.  But exist it does, with a kind of transcendent optimism in its bearing and expression that declares its complete freedom from all pragmatic considerations or aesthetic sensibilities – and it too has eyes and looks at me.  It is hard to throw away anything with eyes. 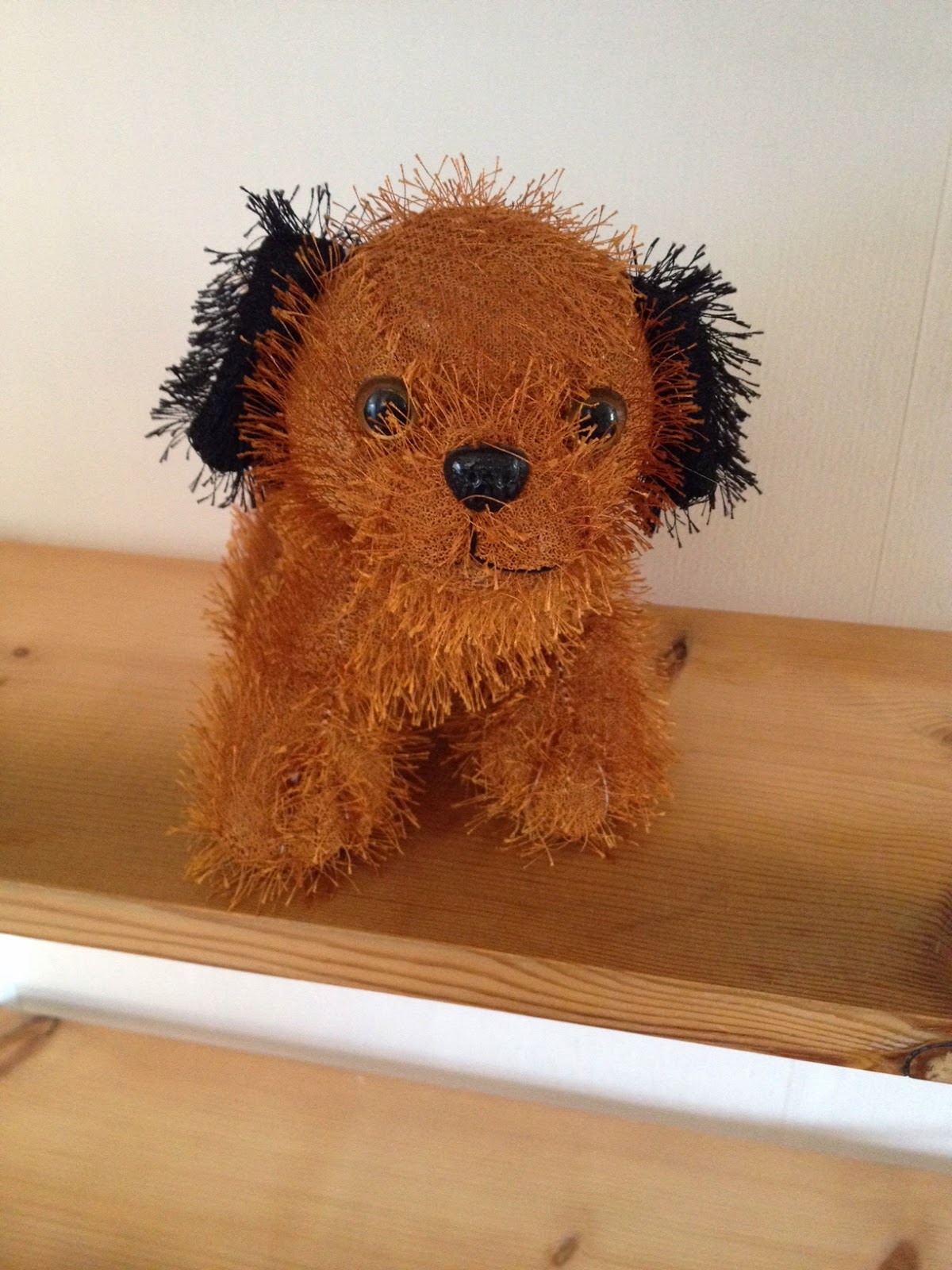 I’ve come to the conclusion that it is easier to lose people than these inanimate Things.  With people you can do it casually, haphazardly, gradually.  You don’t have to put them into a black plastic bin bag, (and if that is what you do with people then obviously you are not the kind of person I want to have dealings with).  You can say, I’ll call you, let’s meet up some time, and then just let it not happen.  You can even say, I don’t love you any more, and know that whoever it is will still be out there somewhere, living their lives.  If I throw these things away they will simply cease to be because they depend on me for their existence.

I know what you are thinking:  they are just things, and as such have no feelings.  In which case, you have never read The Velveteen Rabbit, who was made real by virtue of human love. It’s a children’s story, but no less true for that.  Perhaps it would be overstating things to say that I love these two things, but we are (it seems) in relationship.  And this complicates things.